Summer is ending. The nights are growing cool. Apple picking and warm cinnamon desserts are on our minds. A season full of beautiful colors and words like <autumn>, with an <n> waiting to shine in <autumnal>. The months of September, October and November have denotations of “seven”, “eight” and “nine”, even though they are the 9th, 10th and 11th months of the year. Stories ready to be raked into a tantalizing, jump-worthy pile.

My new student, whom I have only met through the lens of a computer screen, has given us the gift of learning <gossamer>. I have never studied it before and though I have a sense of meaning, I did not know the story. “Do you know what it means?” I ask her. She stops and thinks a moment. This is important work for a scholar. Stop. Think.

“Well, I think it’s something to do with the color.. Like silvery…?” Her voice goes up. She is unsure and looking for affirmation.“Ok. Why?” She refers to the context, the life that the word is living in. She reads and rephrases and affirms on her own with more detail.

“Fantastic. That’s how I understood it as well. We will check with our dictionary after we’ve done a bit more digging. I wonder, how might this word be built?” We discuss that when she is forming this hypothesis, she has to look for what she can support with evidence. She thinks that the word sum might be <gossamer> → <gos> + <samer>, stating that she believes the <ss> is a sign of parts being combined. Now comes the challenge. “Ok, so, what’s your evidence? What can you think of that might have this <gos> piece?” She pauses, stutters and mumbles that she thinks she’s wrong. But this is the real work. There is no such thing as “wrong”. We’re analyzing, <ana> “up” + <lyse> “loosening”. We are untying the braided story of this word.

She surmises that perhaps this word is related to <goose> and <gosling>, though she says it’s a shaky connection as she cannot see commonality in denotation. We go to Etymonline for support and find <goose> + <summer>, a possible reference to the resemblance of goose down to gossamer threads, or more likely a connection to “Indian Summer” when geese are in season and the golden shimmering essence of this word is everywhere. “I knew it!” she grins.

This compound is fossilized. I ask her if she knows what a fossil is and we look at a picture of a dinosaur fossil, running, stretching his gate for generations to come. We look to the joints, thinking how the knee might have extended and retracted. Yet it is paralyzed, unable to “loosen”. This is <gossamer>. My teacher has said, “You can see where the joints were, but they don’t move anymore”.

Our main character in this book is afraid of the dark. The angelic characters with “gossamer” wings, are bathed in light. This beautiful word has lead us deeper into the dichotomy of the story, of light and dark, just as the days are becoming shorter and golden and blending into the early darkness of fall.

Bring on the Indian Summer.

I am a self-proclaimed word nerd bred from a family of language lovers and teachers. I began my career as an Intervention Specialist, spending 11 years in a Columbus Ohio public school district, working with kids K – 5. 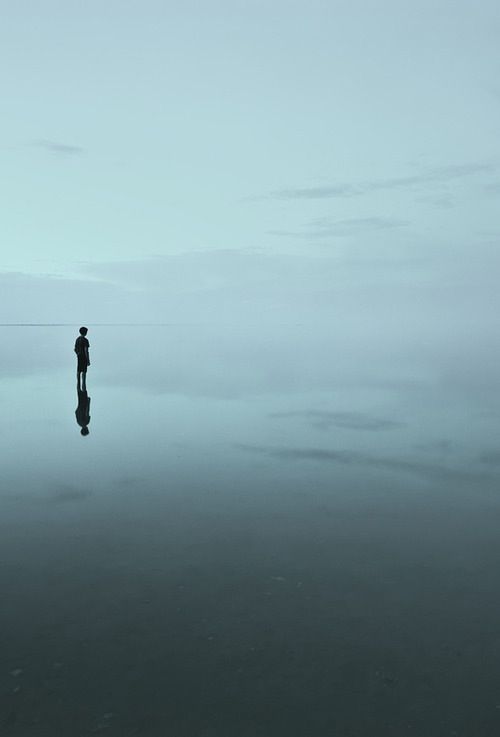 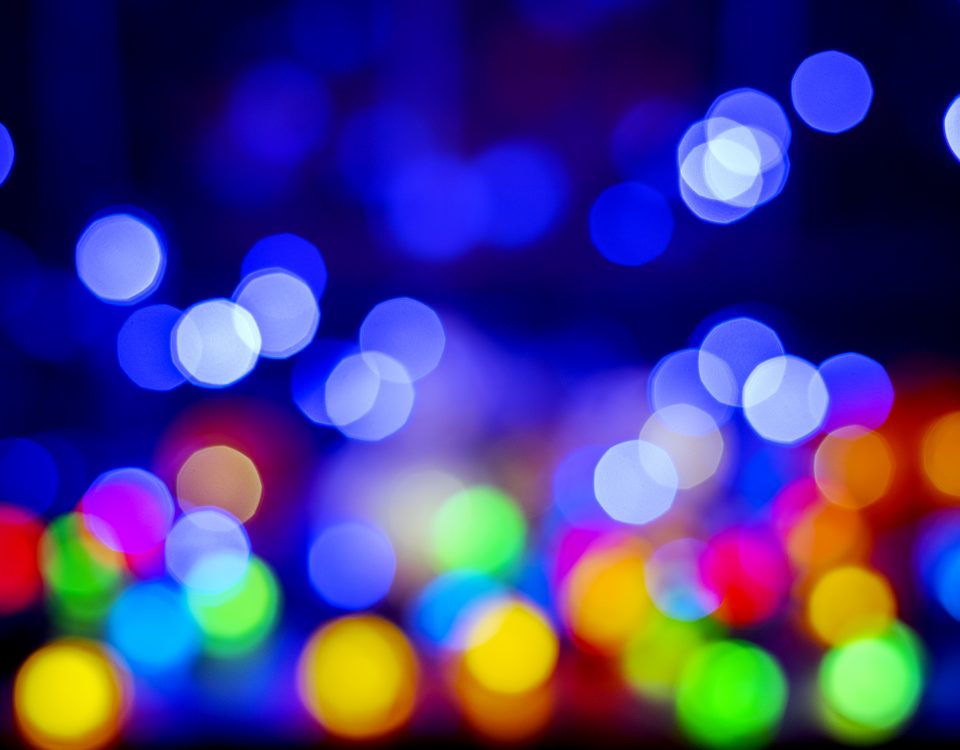 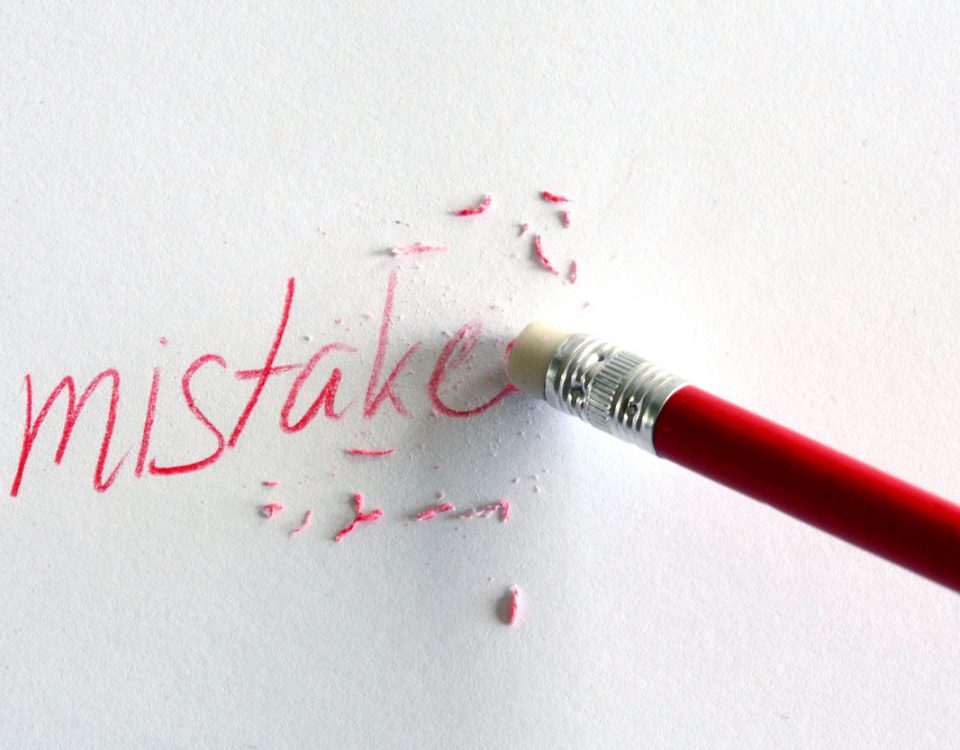 “To Err is Human”